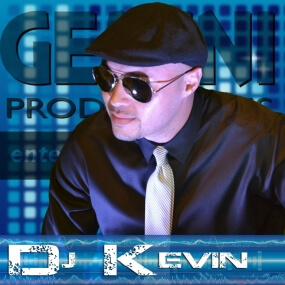 Dance the Blues Away With a New Jersey DJ 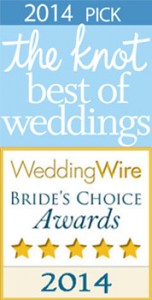 In today’s busy and hectic times, people young and old look for an opportunity to chase away their blues with good music. There is a large variety of music available in the market these days. You can even download music from the net on to your computers and from there to your mobiles. No family function or gathering is complete without a good DJ, however – everyone dances together enjoying themselves for hours. Now, more than ever, you can dance the blues away with a New Jersey DJ.

A disc jockey or a DJ is a person who selects and plays prerecorded music for an audience. In 1934 American commentator Waller Winchell coined the term “disc jockey” the combination of “disc” referring to discotheque and “jockey” which is the operator of a machine. In 1943 Jimmy Savile launched the world’s first DJ dance party playing Jazz records in England. In 1947 he became the first DJ to use twin turntables for continuous play. In 1947 the “Whiskey-a-go-go” night club opened in Paris, France, considered to be the world’s first discotheque or disco deriving its name from the French word, meaning a nightclub where the featured entertainment is recorded music rather than an onstage band.

There are several types of disc jockeys:

Mobile disc jockeys- They travel with a portable sound system and play at a variety of functions like birthday parties, marriages, and a variety of other events.

Hip hop jockeys- They select and play music with multiple turntables with one or more backup. Radio jockey – They introduce and play music that is broadcasted on AM, FM, shortwave or digital stations.

MCs Reggae disc jockeys- In Reggae the DJ is a vocalist raps, beatboxes or chats over digital music recording. Club Jockey- Select and play music in a bar, club, disco or a rave.

b. A minimum of two devices to play sound recording for alternate back and forth to create continuous playback of music.

c. A sound system for amplification of, or broadcasting of the music.

e. Headphones used to play one recording while the other is being played to the audience.

f. A Microphone so that the DJ can introduce songs and speak to the audience. Several techniques are used by DJs as means to better mix of prerecorded music like cueing and audio mixing of two or more sound sources. Club DJs use turntable techniques like cutting, scratching, needle drops etc.

Knowing about the equipment and working of disc jockeys will make you understand that it is not that straight and simple a job. Besides all the above, the biggest requirement is an ear for good music and a talent to exploit.